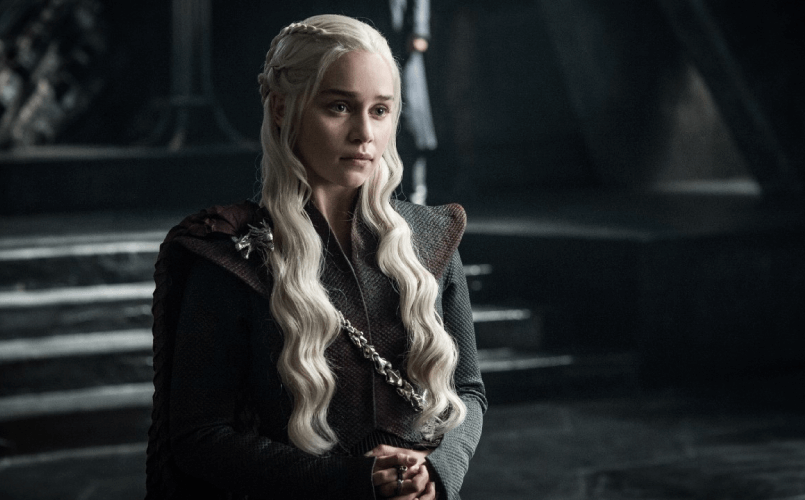 HBO’s Game of Thrones has (finally) thawed for its grand finale, which of course means its time to weave pop culture into a workplace post. From the culmination of many seasons of lust, conflict, and discourse, we are able to draw some fun parallels between the mythic lands of Westeros and our comparatively mundane workplaces.

Spoiler alert: If you haven’t seen up through the first episode of 7th season of Game of Thrones and don’t wish to have spoilers ruin the show, this article isn’t for you.

Since the outset of Game of Thrones, the ominous march of the Whitewalkers loomed heavily on the horizon. From the Night’s Watch deserter that was executed by honorable Ned Stark (RIP ❤), to the first Wight killed in Lord Commander Mormont’s room, the signs were evident that the blue-eyed terrors were slowly encroaching on Westeros. Finally, when the Night’s Watch eventually verify the Whitewalker’s existence, they send messages attached to ravens to all major houses imploring them for help. These requests are largely ignored or mocked, except by Jon Snow, who travels to The Wall to help them.

Meaningful communication is the crux of teamwork; taking too long to respond to a message, email, or raven can lead to a problem that’s now much larger in scope that it was in the outset. Keeping communication and collaboration as sprite and real-time as possible will help your team prepare well in advance for any challenge — perhaps even a knob-nosed Ice King who hucks ice lances like bar darts.

Disciples of the House of Black and White, followers of The Faceless God, are known for not having a name or leaving a trace of their existence. Meanwhile, Arya Stark, who somehow obtains the luxury of being the most notable “faceless” assassin since Robert Wagner, is quick to employ a cunning disguise as she feeds Walder Frey his own sons just moments before she ends his sad, stupid, wrinkly life.

Arya’s ability to utilize this social camouflage is taught to her by a man with no name, named Jaqen H’ghar, who repaid his debt to her by springing her from the Lannister prison camp after she sprung him from a burning prison wagon headed towards The Wall earlier in the series.

By no means should you wear your coworker’s faces or assume their identity in anyway to further your own objectives, as it is mean and is frowned on by most HR departments. But being able to pivot at a moment’s notice and assume the responsibility of a role that may not be yours leads to heightened teamwork, productivity, and results.

A likely important yet seemingly tangential story arc throughout Game of Thrones’ is Bran’s quest north of The Wall where he is united with the Three Eyed Raven. Feeble of body but unfettered in mind, Bran and the mysterious old man spend a quite a bit of time grasping at tree roots while adventuring through spacetime to explain the tragic name affixed to Hodor, the history of the Night King and the Whitewalkers, as well as the true identity of Jon Snow — which made a certain scene in season 6 slightly more taboo.

Brans psychic visions brings warning to Winterfell of the Night King’s march south and of future conflict, which as we all know, means no less than 2 to 3 huge brutal wars to end the series.

You don’t need the accompaniment of a strange old man or a tree (though office plants are quite nice and come highly recommended) to review previous projects and determine how best to prepare for the future. Having a method to track all operational and team efforts can lead to the prevention of future project derailments or crazy office warfare.

The conclusion of Game of Thrones will likely take form of unlikely forces banding together to overcome the obstacles they collectively face, and creating a working environment that fosters communication and adaptation while reflecting on the past to better the future will prevent your workday from being Dark and Full of Terrors.

If you haven’t checked out our article with a list of the best project management tools for your organization, check it out!